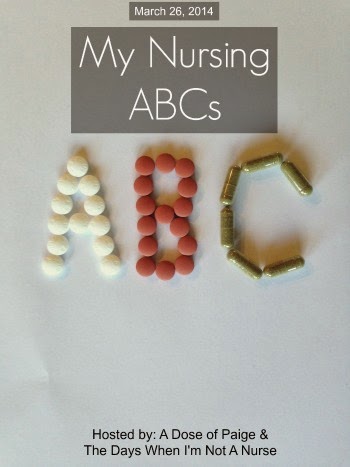 I have this massive medical dictionary book that I got in nursing school and it’s one of the few I decided to keep. You can literally open it up and find something new every time. And there are pictures! I wanted to use it as a coffee table book but Mo said no because people eat in that room.
Anyway, I wanted to make my own personal version of that and share a little bit about my job by using the alphabet. Here goes.
A is for apnea.
Defined as the absence of spontaneous breathing. It can be induced by respiratory suppressing medications, like narcotics. Or it can occur in individuals while they’re asleep. It’s not normal. Get treatment.
B is for beta blocker.
A classification of medication that target the beta-receptors specifically on the cells of the heart muscle. Helps with hypertension, managing arrhythmias, and protecting against a second heart attack.
C is for chest tube.
So, so many chest tubes. Rarely do we have a patient without one. 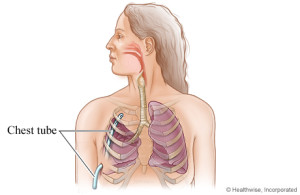 source
Majority of the time, they’re placed to drain blood and fluid after heart and lung surgery.
D is for dialysis.
There are several types of dialysis but the one I have to know about as a nurse in an intensive care unit is CRRT (continuous renal replacement therapy). It’s basically a slow, continuously running dialysis that the nurse manages. These patients are 1:1.
E is for Electrocardiograph (ECG or EKG).
My heart patients have this done before surgery, right after, and as needed. Often times, the little stickers get left behind and we’re pulling them off for days. Helpful hint: the longer those stickers are left on, the gummier they get. It’s awful. 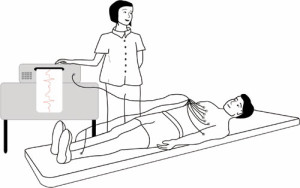 source
F is for fecal incontinence bag.
If you can’t get an order for a rectal tube, these can save you!! And the patient’s skin too.
G is for gonorrhea.
Actually, I never have to deal with this in my patient population (*knocking on wood). I was just stuck on G for a while.
H is for heart.
My favorite organ of the body. 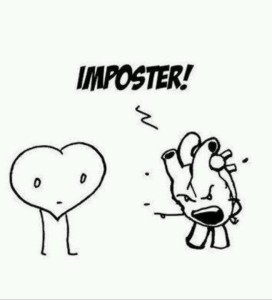 source
I is for Insulin.
Our goal after surgery is to keep a patient’s blood sugar well controlled to prevent infection and promote healing. We do this with the help of our amazing Glycemic Management Team and keeping the patient on an insulin drip for the first 48 hours (diabetic or not) or as long as needed.
J is for jaundice.
It’s not just for those newborns, I’m telling you. It’s often benign for babies, but for adults it’s cause to worry and investigate. As a nurse, it’s awfully uncomfortable watching someone turn yellow.
K is for kilogram.
In the hospital, we use the metric system. And military time. Kilograms for weight, centimeters for height, milliliters of fluid, and Celsius for temperature, just to name a few. It’s not so bad once you get used to it. The hard part is when a patient wants to know what their temperature is, but in Fahrenheit. Lucky for me, our hospital has a conversion table taped to the inside of the cupboard door where we can easily figure it out for them.
L is for Lasix (also known as Furosimide).
It’s a diuretic. It makes people get rid of extra fluid in their body. Our heart surgery patients get a TON of fluid from surgery and we want to make sure they can get rid of that fluid. We keep track of their daily intake/output and weigh them every morning to see how they’re doing. If the doctor thinks they need a little extra boost in getting rid of the fluid, they’ll order Lasix.
M is for myocardial infarction (aka heart attack). 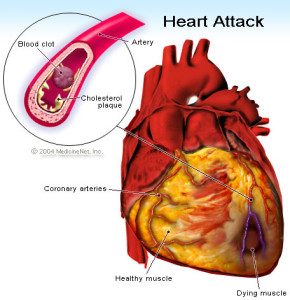 source
MIs occur when blood flow to the heart is blocked long enough that part of the heart muscle becomes damaged or dies. Please take care of your heart. And if you EVER have anything that could possibly be chest discomfort, tightness, pressure, whatever… get checked out! Don’t mess around with the heart!
N is for nosocomial infection (aka hospital-aquired infection).
It happens. Hospitals can be dirty places sometimes.
O is for Oxygen. 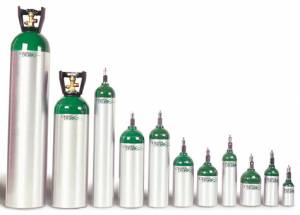 source
Interesting fact: I recently had a patient tell me that oxygen helps her nausea. She has been on chemo and has definitely had her share of nausea and has found that when they put oxygen on her, the nausea lessens.
P is for pacemaker.
After heart surgery, our patients come out with temporary pacemaker wires to have as a backup way to help the heart beat if there are problems. 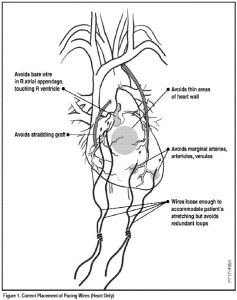 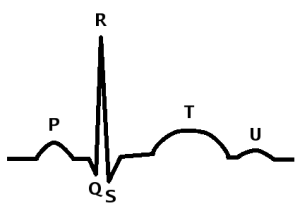 source
R is for Red Man syndrome.
I’ve seen this once or twice during my 6 years nursing. It’s like the jaundice thing, it’s disconcerting to watch someone turn a different color, red being one of them. This one occurs as a drug reaction (Google image this one if you’re feeling brave).
S is for sternotomy.
This is probably one of the most common post-operative incisions that I care for (besides throcotomies, but see the letter T for more on that). 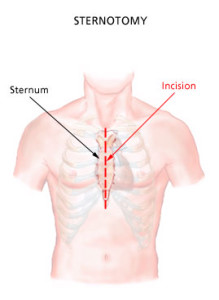 source
There are YouTube videos of this, if you’re morbidly curious. Don’t watch it if the idea of blood or retractors makes you squeamish.
T is for tamponade.
Cardiac tamponade is a potentially life-threatening condition where blood or fluid gets trapped between the heart and the pericardium. It puts pressure on the ventricles and limits how much blood the heart can pump out to the body. Either the fluid must be drained by a needle (pericardiocentesis) or, for our heart patients, sometimes they have to take them back to the OR and open their chest again. 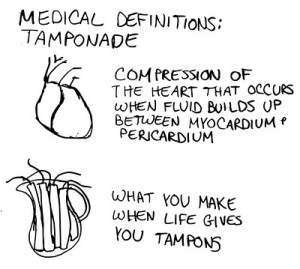 source
U is for underwear.
It’s something that patient’s don’t get to wear basically the entire time they’re on my floor (or in the hospital, for that matter). They have to take everything off when they’re admitted and don’t get to be in anything but a hospital gown until they get their discharge order.
But I think it makes them feel young again. For most of them, they haven’t gone commando since they were 5. 😉
V is for valve.
The heart has 4 of them.
W is for walker.
Not the zombie TV show. Walker as in “an extremely light, moveable apparatus, about waist high, made of metal tubing, used to aid a patient in walking” (Mosby’s Dictionary).

source
X is for Xarelto. (I bet you thought I was going to say x-ray, huh?)
Xarelto is a prescription medication that is used for preventing or treating blood clots. We occasionally have patients taking this, although Coumadin (Warfarin) is more common. And that’s all I’m going to say about that so I don’t sound like a drug rep.

Did you learn something new?

Link up with Paige and I below!
ps. April’s topic is all about finding a nursing job! This is for the especially for the nursing students who are about to graduate!!

How to be the Perfect Patient (a link up)

Christmas in the CVICU

Hello! My name is Anna. My husband's name is Mo. I am a nurse. He is a bike mechanic. We reside in Idaho. We do things. Read More…